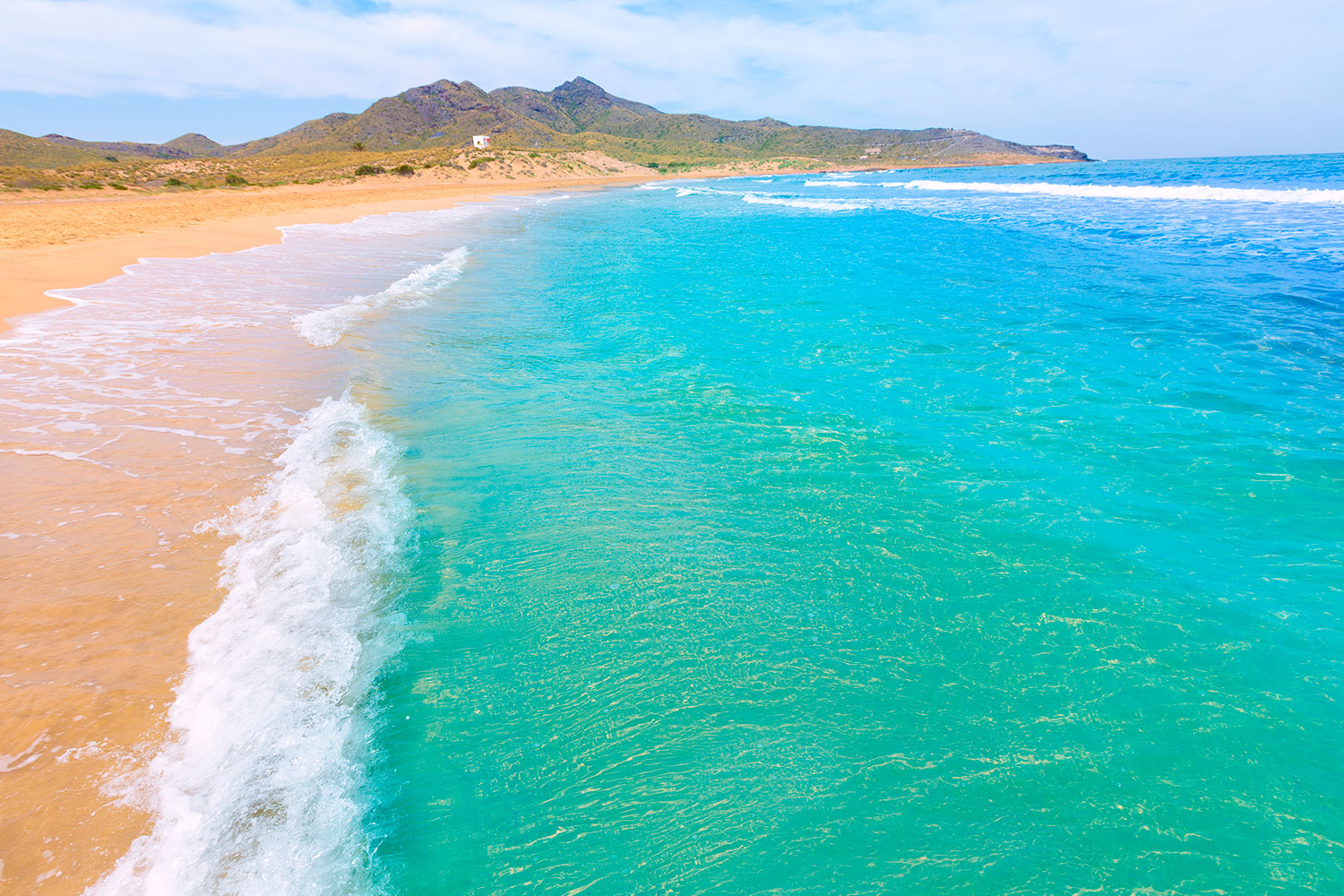 BOOK AT THE BEST PRICE

La Manga del Mar Menor (in Murcia, Spain) is a seaside spit 24 km in length. Its construction began at Cape Palos before it stretched to the north. Its formation was due to the sedimentation of sand that dominant currents in the region caused. To the west of this stretch of land is Mar Menor, which is like a large saltwater lake with a small opening. To the east is the Mediterranean Sea. Both bodies of water are linked by canals, named "golas", via which the water runs between them.

In the 16th century, what is known today as Mar Menor was an open bay and the spit was a long border of small islands close together. With time, the sedimentation of sand accumulated between the islands before giving rise to La Manga del Mar Menor.

This area of land sedimentation was formed by sand dunes and scrubland that remained unchanged until the 1960s, a decade in which the area was discovered by tourism when large constructions gradually began to populate this landscape.

Today, the area basically lives on the tourism that nourishes its beaches all year round, thanks to its warm climate. The zone forms a part of Mar Menor Nautical Resort, which ensures visitors can enjoy a range water activities and sports, including sailing: the excellent weather conditions here make this the ideal spot for this sport.

The zone is divided between the areas of Cartagena and San Javier. Its special ecological and natural features make Mar Menor a unique, natural paradise. It is also the largest saltwater lake in Europe.

Semi-circular in shape, it is separated from the Mediterranean Sea by a strip of sand 22 km long and between 100 and 1200 m in width: La Manga del Mar Menor. The United Nations granted the lake the status of Specially Protected Area in the Mediterranean.

The lake has 73 km of coastline and beaches with clear, shallow waters (the maximum depth does not exceed 7 metres), and a surface area 170 km².

To the south of this small sea are the islands of La Perdiguera, Mayor, Redonda, Ciervo and Sujeto, which hint at their volcanic origins. Hotel Traiña is located in San Pedro del Pinatar, to the north of this unique paradise. 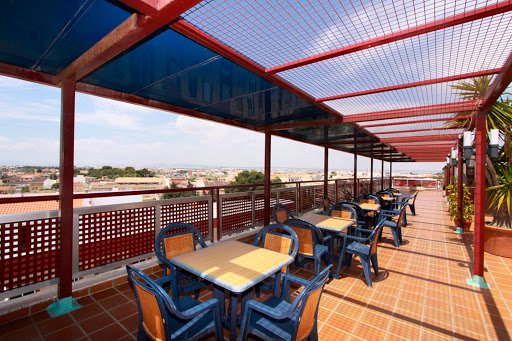 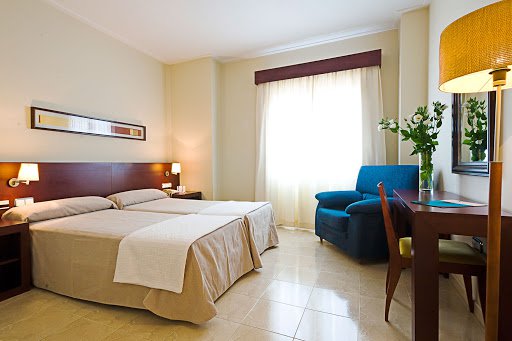 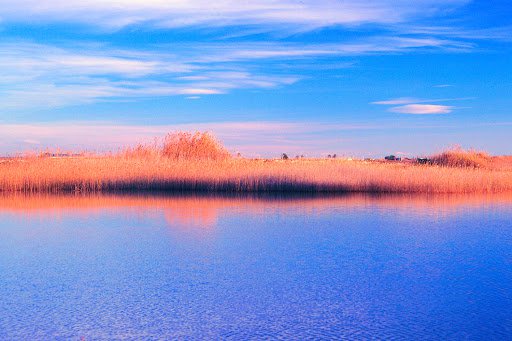 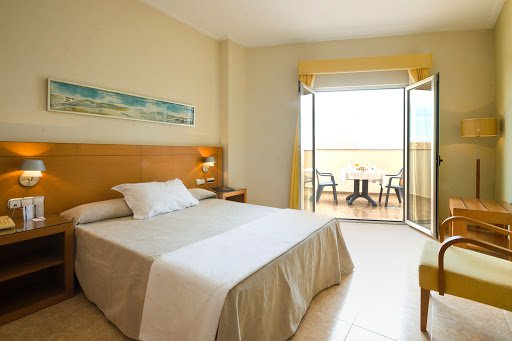 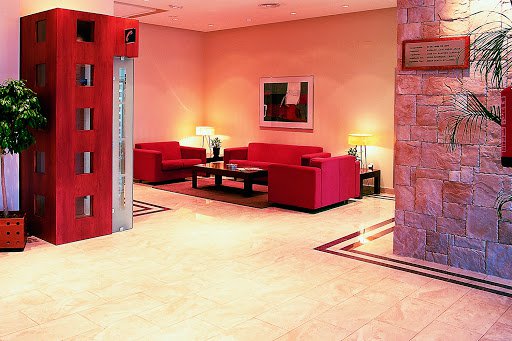 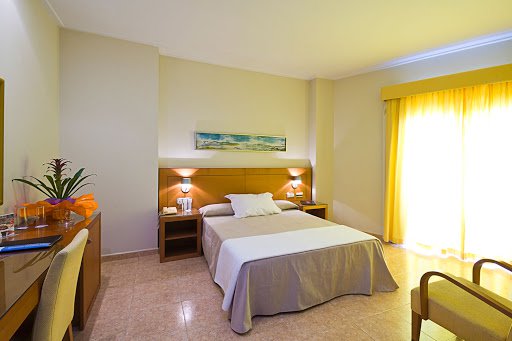 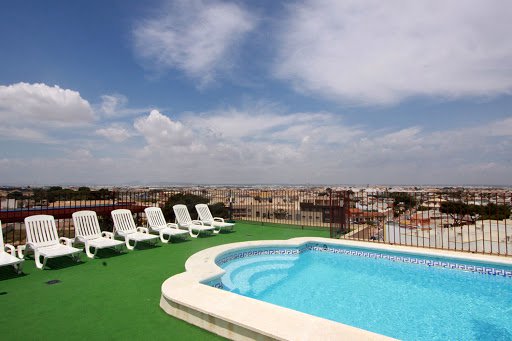 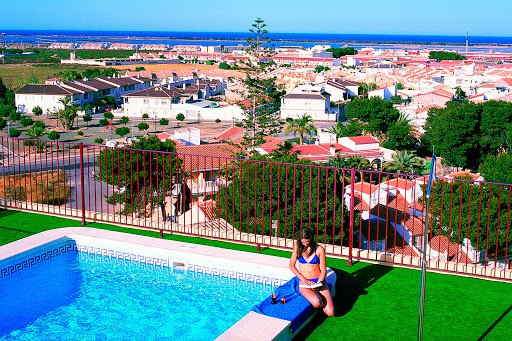 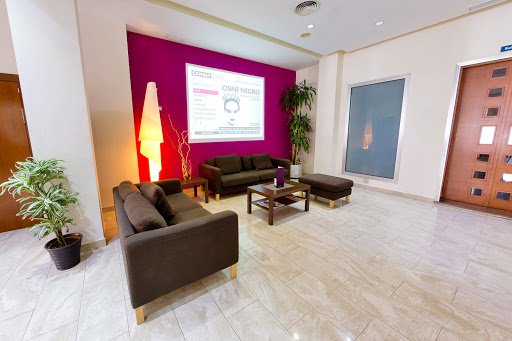 Our LocationStay in the heart of Murcia at the best price

25% DiscountBook a minimum of 3 nights and enjoy it!

Save and come at the best price!
Enjoy our Long Stay Offer. Minimum stay: 3 Nights. No Refundable.

BOOK AT THE BEST PRICE